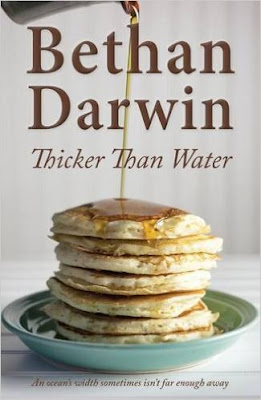 Some secrets take their time to travel home

Gareth Maddox has his own successful Cardiff Bay law firm, a clever and talented wife and four perfectly imperfect children. Then along comes Cassandra Taylor, managing director of a Canadian shirt company wanting to set up a major manufacturing plant in the Welsh valley Gareth hails from. It seems like the kind of work he will excel at and an ideal way to see the valley pull back from joblessness and despair.

Back at the end of the Great War, in the wake of a community splitting strike, Gareth’s Great-Great-Uncle Idris sailed off to Canada in search of his fortune and a new way of life. Behind him Idris left his twin Tommy and Maggie, Tommy’s wife, who shared her childhood and much else besides with both brothers.

Decades later, Maggie’s secret life is revealed – and for Gareth nothing may ever be quite as it was before Perfect Ltd came to Wales. 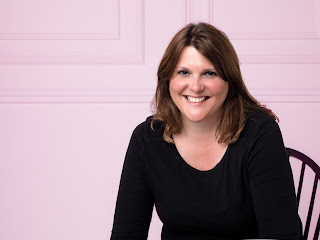 Toronto born but Rhondda raised, Bethan studied law at King's College London and was a partner in a law firm in the City of London for some years before homesickness got the better of her and she returned to Wales.

Bethan is now a solicitor and partner at a Cardiff law firm. She also runs women’s networking group Superwoman, writes a bi-weekly column for the Western Mail and is a regular contributor on BBC Wales. She and her husband have two children. It's a struggle finding time to write fiction but she squeezes it in instead of doing housework or going to the gym.

5 COPIES OF THE BOOK (UK ONLY)