Rae reads is pleased to share the lovely cover reveal for: 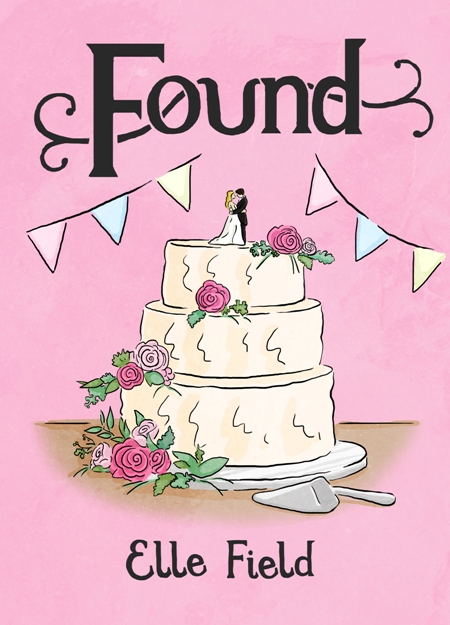 Who knew one flight could change everything? When Arielle Lockley stepped on the plane at Heathrow, she never realised how different her life would be when she touched down in New York. Now she's dealing with that aftermath, as well as trying to find common ground with Etta, her new and unwanted business partner.

But, trying to sort out her shop in London whilst Piers is stuck in New York is starting to take its toll on their relationship, and Arielle isn't the only one with an important decision to make... Can Arielle and Etta continue Felicity's legacy without destroying it, and will Arielle and Piers manage to make it down the aisle to say "I do"?

Find out what happens in the final part of the warm and wonderful Arielle Lockley series - out this August.

What do you like to do when you're not writing?

Reading is at the top of my down-time list, preferably on a beach somewhere, and I love exploring new places. I’m also a big foodie, so I love trying out different restaurants and cooking new recipes at home. I go and see shows on the West End as much as I can, and I enjoy hanging out with friends and loved ones - the usual sorts of things really!

If you were stranded on a desert island what three books would you want with you?

Crikey - this is a tough one! OK, I’d pick The Chronicles of Narnia by C.S. Lewis - the series was a childhood fave of mine, plus I sneakily get seven books that way! I’d also take with me The Martian by Andy Weir because it’s a fabulous book, and it would serve to remind me that things could be a lot worse! Lastly, surely Bear Grylls must have written a desert island survival book, right? If he has, that’s my final pick - I think I’d need it to survive the desert island!

Which actress could you see playing Arielle?

I could definitely see Emilia Clarke (Daenerys in Game of Thrones) playing Arielle.

What was the hardest part of writing your newest book?

B-Side is my newest book, and it’s a spin-off book in the Arielle Lockley series which means it’s not told from the voice of Arielle, but from the perspective of Etta. I find it very easy to write as Arielle now, so probably the hardest part of writing B-Side was not letting Etta’s voice sound like Arielle’s.

I hope you have enjoyed seeing the cover reveal for Found (Arielle Lockley series book 3) by Elle Field.
Many thanks to Elle for taking the time to complete the Q&A!

You can find out more about Elle Field at the following links: