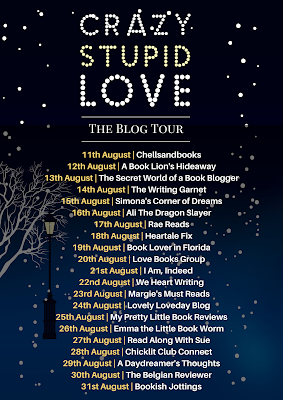 Thank you for joining me on the blog tour for Crazy Stupid Love by Cassie Rocca. You can catch my review today but first of all let's take a look at the description for the book... 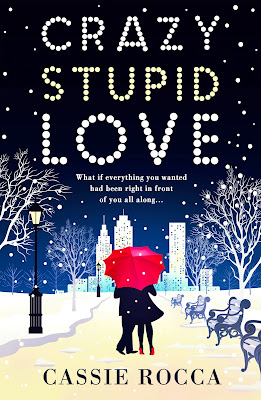 Are there written rules on how to find a soulmate? Or is it better to trust the hands of fate? A hilarious romance perfect for the fans of Debbie Johnson and Holly Martin.

After enduring a string of dead-end relationships, Zoe Mathison has made a decision – to find a man who truly appreciates her. But this is turning out to be more complicated than she expected. Fed up of being surrounded by insufferably happy couples in love, her mission to find the perfect man starts to become an obsession.

Eric Morgan is pushed to his limits. Hopelessly in love with Zoe, who sees him as nothing more than a best friend to lean on, he can’t bear seeing his hopes of romance crushed every time the sculpted pecs of a younger man comes along. But when a new girl appears on the scene, he is determined to prove that he can push his infatuation aside and move on. But is it as easy as it seems?

In the romantic and bustling city of New York, will Zoe and Eric’s hilarious misadventures attract Cupid's arrow?

I have to admit that it took me a little while to warm up to Zoe although I think it was mainly down to the fact that I knew about Eric's feelings and she didn't. So I guess I naturally had a little more sympathy for Eric but to be fair to Zoe she is completely in the dark as to his feelings. I really enjoyed their friendship and how comfortable they were with each other.

Crazy Stupid Love is book two in a series so it may be worthwhile reading them in order just so it's easier to get a feel for the characters straight away. Although after a while I got caught up in the story and found myself drawn into their lives. I have to say that I loved the idea of Giftland and the fact that they all worked together and were all friends.

I think that the second half comes into it's own and I did find myself rooting for the characters. The pacing is good although at times could have had a more faster pace. However it did build up the friendship side and that way you really hope the characters will get their happy ending. On the whole I enjoyed the relationships in this story especially how Eric is always there for Zoe even if it's just as her friend. If you like a friends to lovers story then it maybe perfect for you.

With thanks to Aria Fiction & Netgalley for my copy. This is my honest and unbiased opinion. 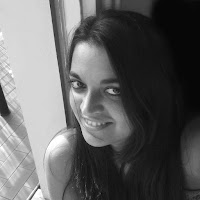 Cassie Rocca is a writer of Sicilian origin who has lived in Genoa since the age of three. In everyday life she is a child-minder, a job which gives her plenty of ideas for her modern fairy tales.