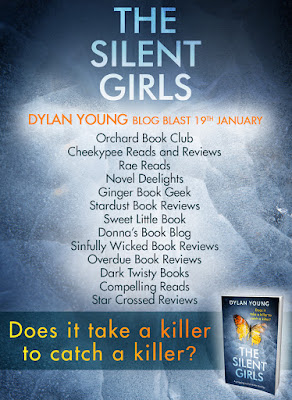 Thank you for stopping by I'm delighted to be taking part in the blog blast for The Silent Girls by Dylan Young on publication day. You can catch my review today but first of all let's take a look at the description for the book... 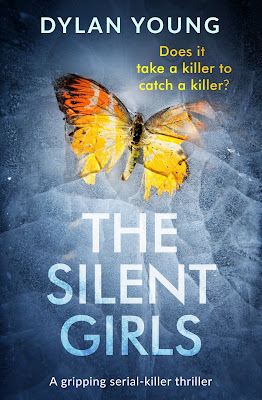 ‘Ambulance and police. Something’s happened. I don’t know what. But my little girl.’ A sob choked off the sentence… ‘It’s my daughter.’
When a young girl disappears from the edge of the local forest, the Gloucestershire police are convinced she’s been taken by the same killer who stabbed to death beautiful, young Emily Risman eighteen years ago. They’re desperate to finally have the evidence to put him away. To save another girl before it’s too late.
Only Detective Anna Gwynne thinks he isn’t the real killer.
Anna can’t find proof and as time is running out, she realises she needs to get inside the killer’s twisted mind. And she knows just who to ask. Hector Shaw, in prison for killing the six men who caused his own daughter’s death.
Can Anna get what she needs from Hector before another life is lost, or could he lead her down a path that puts her own life in grave danger?
An absolutely page-turning thriller that will have you hooked. If you love Val McDermid, Angela Marsons and M.J. Arlidge, you won’t be able to put down The Silent Girls.

The opening to this story certainly grabbed my attention and I was intrigued as to where things would go from there. I liked the introduction to Anna's character she came across as slightly complex and it was interesting to see her character develop as the story moved along.

This book moves at a steady pace with a good mix of showing the current investigation along with the past one meaning you become fully invested in discovering the truth. I have a soft spot for cold case stories so The Silent Girls really appealed to me. It must be frustrating for the detectives as they try to look back and hopefully pick up some new information or hope that they will finally get a hit with DNA results.

With a few surprises and a plenty of suspects to choose from I was kept on my toes as to who was behind everything. The addition of Hector Shaw to the story really gave an extra depth and it was so interesting to see Anna and Hector's interactions. There were also some pretty chilling moments especially the parts of the story shown through the eyes of the killer.

The Silent Girls is a solid start to a new series and I'm looking forward to seeing what will happen next. Dark, chilling and very twisty! 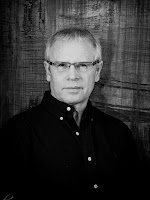 Dylan Young grew up in a mining village in South Wales before boarding a train for university in London. A career in the NHS followed, but the urge to write never went away. Three dark psychological thrillers for Random House emerged inthe late nineties, two of which were made into BBC films. Over the last decade, under different pseudonyms, he’s written children’s books and an adult contemporary fantasy series. But his liking for crime (writing) never died. The SilentGirls releases 19th January with the second book to follow soon after.