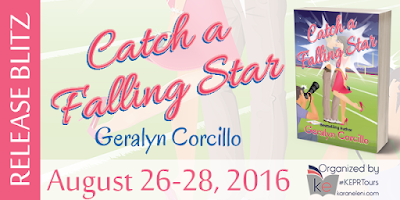 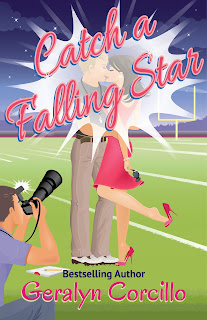 Summary
When TV star Wendy Hunter is about to have her most closely guarded secret viciously exposed by the paparazzi, she desperately tosses out a juicy bone to distract them: she announces her engagement to southern high school football coach Colin Scott. One problem. She's not really engaged to him. In fact, she barely knows him. Um ... barely. But will one unforgettable night last year be enough to get him to go along with her charade?

Wendy goes to Louisiana to see him and discovers that Colin is not sothrilled to be suddenly "engaged" to her. He's got some secrets of his own that his famous "fiancée" is putting in serious jeopardy. Still, he agrees to her fake engagement ... as long as she agrees to play by his rules: Wendy has to stay in town for three weeks to play the part of Colin's one true love, all without wrecking his life.

Let the games begin. But when their time together is up, will either of them be able to--or want to--go back to the way things were?

**This novel reads as a stand alone story within the In Love in the Limelight universe, where the stars and paths of different characters might cross, and where the paparazzi is always ready to sink in its glittery talons. 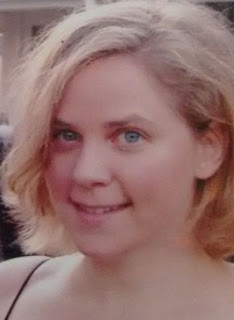 When she was a kid growing up in Scranton, Pennsylvania, Geralyn Vivian Ruane Corcillo dreamed of one day becoming the superhero Dyna Girl. So, she did her best and grew up to constantly pick up litter and rescue animals. At home, she loves watching black & white movies, British mysteries, and the NY Giants. Corcillo lives in a drafty old house in Hollywood with her husband Ron, a guy who's even cooler than Kip Dynamite.